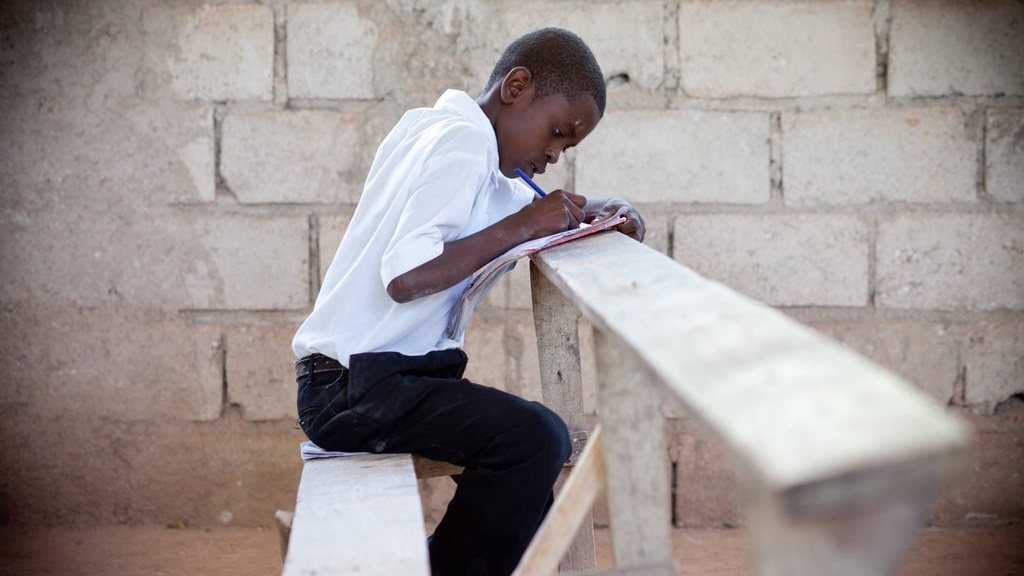 Your support fuels the ongoing movement to end child slavery.

Beyond Borders activists were instrumental in getting the 2014 national anti-human trafficking law passed in Haiti. This was a huge victory for vulnerable children. Sadly, the law is not enforced.

Do activists and allies give up? Of course we don’t.

On Lagonav island, a decree was issued last summer requiring local officials to uphold the national law. Already reports are coming back that tell of abuse being prevented.

We recently started the same process in two more populous areas: Port-au-Prince and Croix-des-Bouquets. Beyond Borders, along with local partners, Fondasyon Je Klere, conducted an investigation to find out how the law is being implemented. We found it was being ignored.

Throughout January, February and March, Beyond Borders and Fondasyon Je Klere are organizing rallies and meetings to raise awareness about the anti-trafficking law among citizens, lawmakers and law enforcement officers.

With your support, steps like these continue to expand the movement to end child slavery. Thank you for your generosity, your care, and your concern for vulnerable children in Haiti.